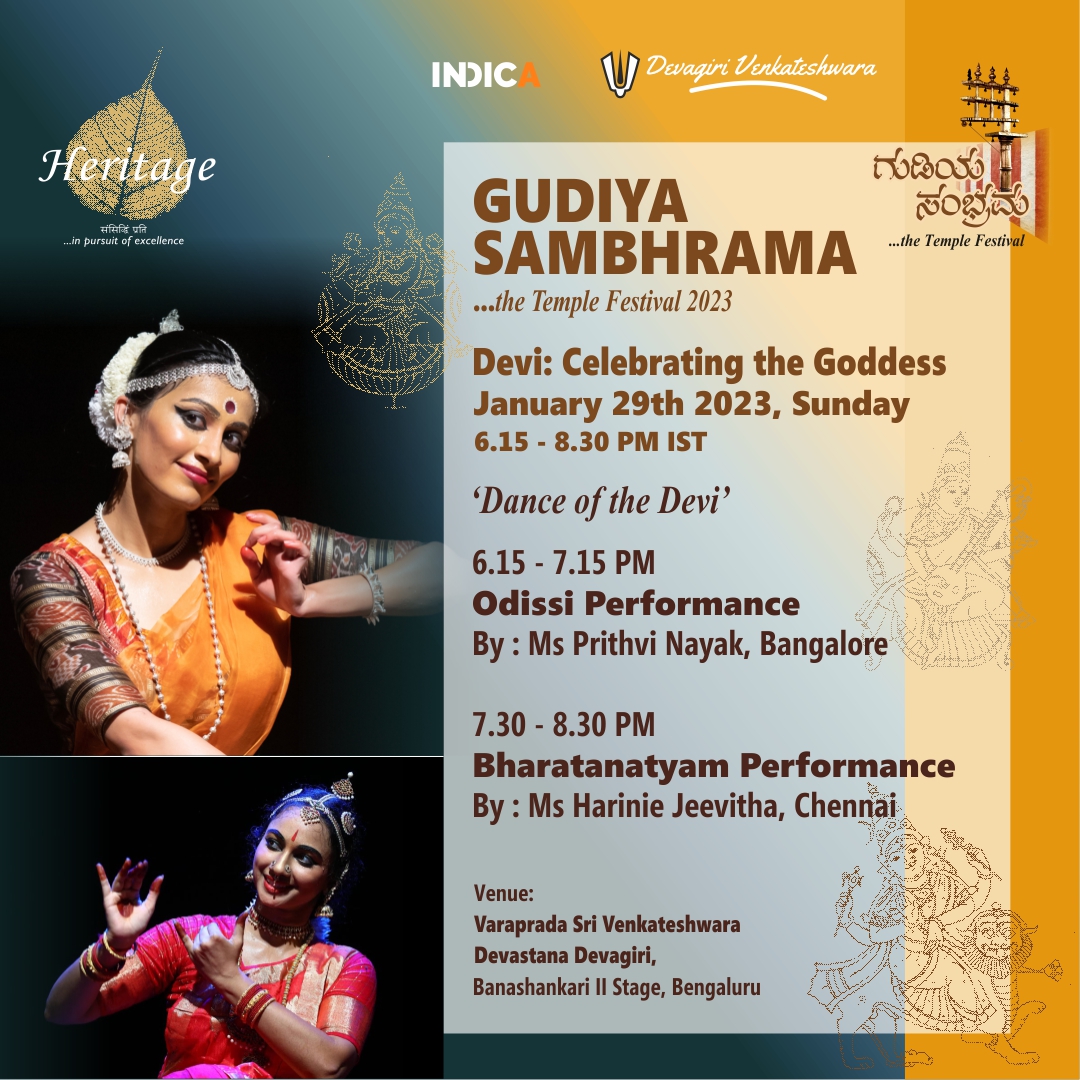 About the performer:
Prithvi Nayak forayed into Odissi at the age of five and trained under various distinguished practitioners of the Guru Kelucharan Mohapatra tradition. In 2012, to further hone her art she sought the guidance of Guru Surupa Sen, artistic director of Nrityagram. Her training at Nrityagram under the watchful eyes of Gurus Surupa Sen, Bijayini Satpathy, and Pavithra Reddy was truly transformative.
Soon after, she became a member of the Nrityagram Dance Ensemble and partook in different productions at several prestigious venues. Some notable performances include “Śriyaḥ” at the White Light Festival, presented by Lincoln Center in 2016, “Saṃhāra – Revisited” at the Metropolitan Museum, 2018, and “Āhuti” in 2019.
Prithvi continues to train as a soloist under Guru Bijayini Satpathy. She also receives mentorship in abhinaya from Guru Bragha Bessell.